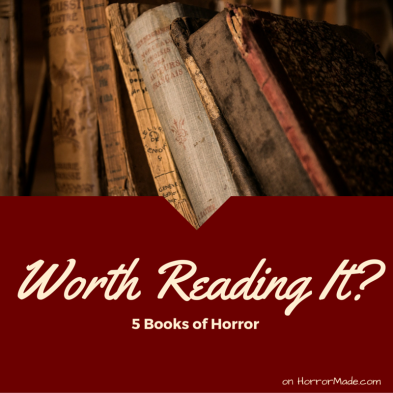 Hello my delightful darlings of doom. Today is a guest post from the book blogger Bunnita of Worth Reading It?.

I asked her what her top 5 horror reads for 2015 were and here they are:

5 Books of Horror from the shelves of Worth Reading It

I don’t read that many horror novels.  I know. It’s sad. I don’t think any of these will scare you but they were entertaining reads, for me anyway. 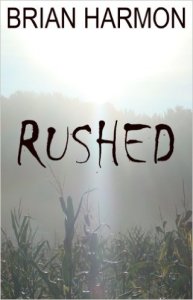 A slow paced novel where the main character feels a pull to an unknown destination. As he follows the pull he is met with strange occurrences, portals, and spirits. In the end, he learns that he is now the host to some mystical secret until it is time to pass it on to the next keeper.

This is more of a strange, weird tale that leaves you wondering “what was the point?”

But it is the 1st book in the series so perhaps it get better. It is only on my list because even though I didn’t particularly enjoy the book I still want to read book 3 to find out what the heck the secret is.

Rushed can be found Here

4) The Ghost Files by Apryl Baker 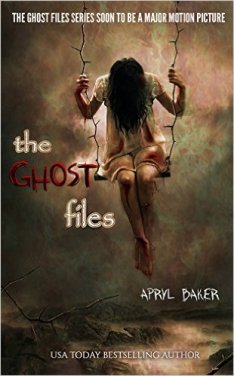 A foster kid sees her foster sister Sally at a party.

The only thing is that there’s no way Sally could be at the party. Leaving only one explanation, Sally must be dead.

Not wanting Sally to be forgotten and labeled as a runaway she must find out what happened. She’s aided by a few ghost and a young new-to-the-force police officer.

Is a slow paced novel that has a romance

This is about a girl who uncovers the truth about a past event that resulted in a death, a cover-up, and an angry ghost.

2) The Spookshow by Tim McGregor 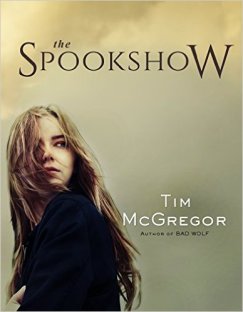 There are some errors throughout this book. However, if you can ignore the mistakes, it is a fairly good quick read.

A Young lady has been seeing things. Knowing that most will consider her crazy she tries to keep it to herself.

As things become more strange and weird she befriends a speckle cop who none the less has to help her as it seems someone or something is trying to kill her. 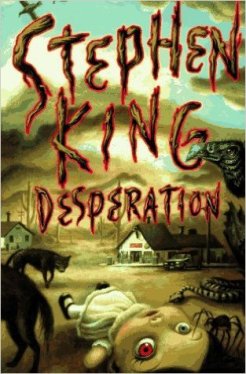 Okay, I didn’t read it this year but I added it as a recommendation.

If you have not read this book yet you need to.

It grabbed me and never let go. I finished it the same day I bought it.

Stephen King’s #1 national bestseller about a little mining town, Desperation, that many will enter on their way to somewhere else. But getting out is not easy as it would seem…

Located off a desolate stretch of Interstate 50, Desperation, Nevada, has few connections with the rest of the world. It is a place, though, where the seams between worlds are thin. And it is a place where several travelers are abducted by Collie Entragian, the maniacal police officer of Desperation. Entragian uses various ploys for the abductions, from an arrest for drug possession to “rescuing” a family from a nonexistent gunman. There’s something very wrong here, all right, and Entragian is only the surface of it.

The secrets embedded in Desperation’s landscape, and the evil that infects the town like some viral hot zone, are both awesome and terrifying. But as one of the travelers, young David Carver, seems to know—though it scares him nearly to death to realize it—so are the forces summoned to combat them. [amazon.com] 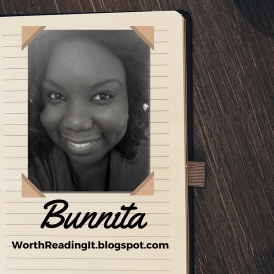 Bunnita is the owner of a book blog called Worth Reading It?

It’s her own little corner of the world to chat about the books she has read and the characters in them.

You can also find her chatting about books, tv shows, and just about everything else on Twitter.

Pop on over to say hello 🙂