Hello folks! It’s a two post kind of Thursday. Earlier today we heard from the author Paul Barrett about his new book, A Whisper of Death, and now, here’s my review of it:

A Whisper of Death

Erick Darvaul is a Necromancer, a young one, who’s suddenly been abandoned by his family and left to fend for himself. Which turns out to be even more difficult than he could ever imagine because something horribly evil has returned to the world and Erick is the only one with the power to stop it. As his journey begins he gains a ragtag group of friends (alive, dead and otherwise) to help him on his perilous quest to Broken Mountain.

Born with the power of ultimate evil, he is the world’s only chance at survival.

Erick Darvaul is a Necromancer, a descendant of the original sorcerers who turned against their dark masters and exiled them. Now these beings have returned, it falls upon Erick and a cadre of newfound allies to rally against these powerful entities and defeat them again.

Through fire, ambush, and betrayal, Erick and his companions claw their way to Broken Mountain to reunite with others who share his ability. There, Erick battles the mortal foe of his ancestors pushing the limits of his Necromantic magic, a force that seeks to corrupt him every time he summons it. [amazon.com]

The first thing that came to mind as I was reading this book was how similar in tone it felt to Lord of The Rings. This book has a lot of the same structure and flair that makes up Lord of the Rings. 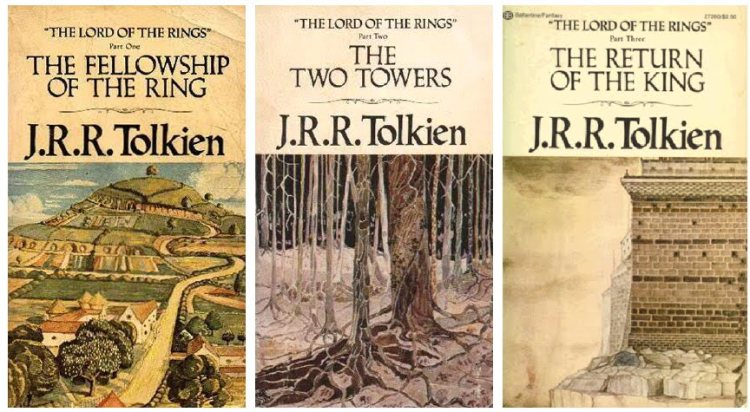 I think that people who enjoy Lord of the Rings or (another fantasy favorite of mine) the Circle of Magic series by Tamora Pierce will find themselves swept up in the world of this book. 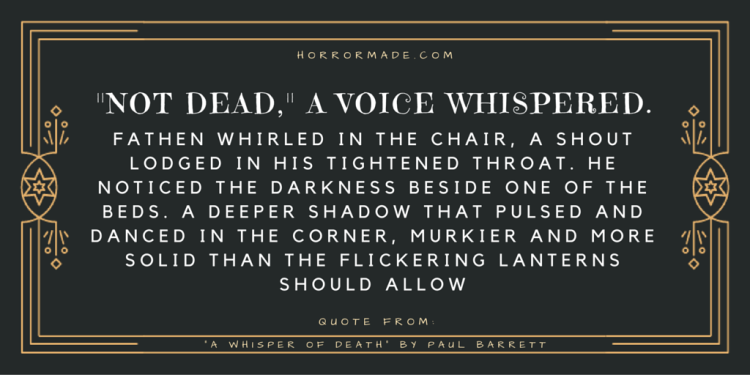 That being said, if you perfer a fast paced book that cuts to the chase, this is not the right book for you. This book takes it’s time to explore the world, and fill in it’s history as you explore.

Part of what slows down the pacing is that every chapter begins with an excerpt from a book that exists after the story we’re reading takes place. So you get a sense that the journey you’re taking is not only difficult, but made a huge impact on the world.

I both liked and disliked these little chapter openings.

I liked them, because they gave really interesting insights into the world, it religions and it’s people.

I disliked it because it took away a bit of the tension knowing, for certain, certain characters are guaranteed to make it all the way through the story.

All of the being said, when the story does get to the fighting, adventuring, and action, you will be totally swept up in the momentum of the moment. 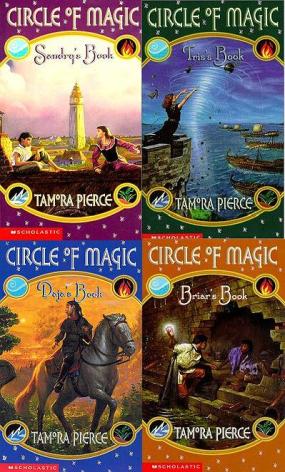 What keeps this book feeling fresh and vibrant in between the action sequences are it’s characters.

This is why Circle of Magic came to my mind while reading it.

The task seems too massive and the characters seem so young and unprepared, but their friendship and determination carries them through.

There are some beautiful moments of love, honest ones dealing with sexuality, and heart-breaking ones where loss and despair are given room to breath.

I love the depth of humanity given to the main characters through the course of this story.

Although this book lives happily in the Fantasy genre fans of horror will still feel right at home. The necromancy in this book brings in some really gory gross awesomeness, that would put any traditional zombie novel to shame. 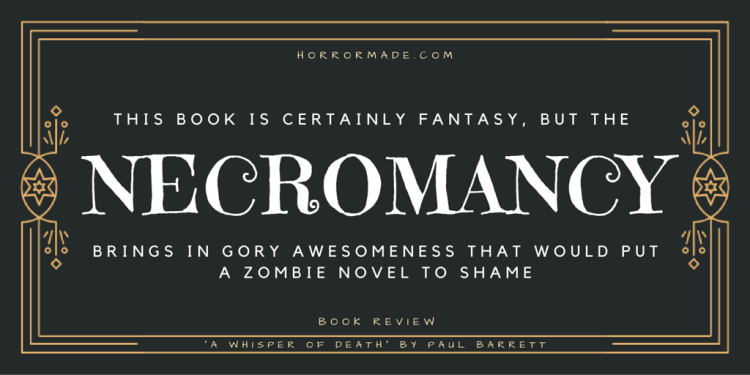 I really enjoyed reading this book and getting lost in the world it built, and found myself with a serious book hang-over when I finished it. Book hang-over meaning, I was throughly addicted and wanted to keep reading the story, even though it was done. I will absolutely be keeping an eye out for book 2 and I hope it comes out soon! 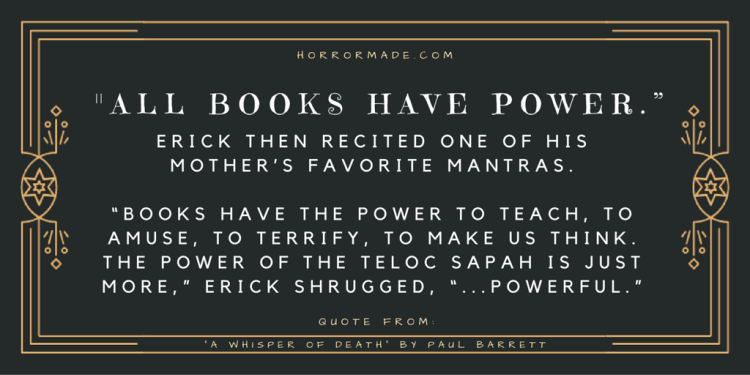 Raise a copy of your own

Paul has lived a varied life full of excitement and adventure. Not really, but it sounds good as an opening line. 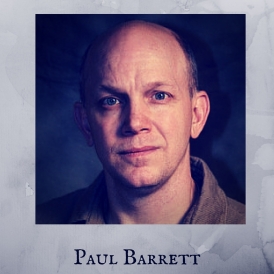 This eclectic mix prepared him to go into his true love: motion picture production. He has produced two motion pictures and two documentaries: His film Night Feeders released on DVD in 2007, and Cold Storage was released by Lionsgate in 2010

Amidst all this, Paul has worked on his writing, starting with his first short story, about Ziggy Stardust and the Spiders from Mars, at age 8. Paul has written and produced numerous commercial and industrial video scripts in his tenure with his forcreative agency, Indievision. He has two published short stories (As You Sow and Double Cross) and one self-published novel (Godchild). He lives with his filmmaker/graphic artist partner and their three cats.