I kept seeing this wonderful trend going around Instagram all about #Witchsonas and #WitchsonaWeek. There were beautiful characters being made and I jumped right in making a few Witchsonas of my own. But it wasn’t until a couple months later that stopped and asked myself a few important questions. What exactly is a Witchsona? And When is Witchsona Week?

So I investigated. And here are the answers I found.

P.S. If you’d rather watch a video explaining the art challenge you can watch it right here. Otherwise, read on.

To answer this question, we first have to ask, What is a persona?

A persona is a an outward representation of your own character.

Which means a witchsona is a character designed around some aspect of your own personality with the aesthetic of a witch.

Now, I’ve seen witchsonas done many ways. Sometimes it’s not a personal character but a character built off of one type of plant or type of magic. But at the core of it all you are creating a new original character based around the clothing, magic and symbols of witches.

Witchsona Week is an art challenge where people design and share a new witchsona character each day for a week.

How did Witchsona Week get started?

From what I was able to dig up it looks like Witchsona week started on witchsona.tumblr.com. The blog stopped posting so someone, who was a fan of the art challenge, took it up and created a new blog to keep it going. So you’ll find the official prompt list for Witchsona Week on witchsona-week.tumblr.com. 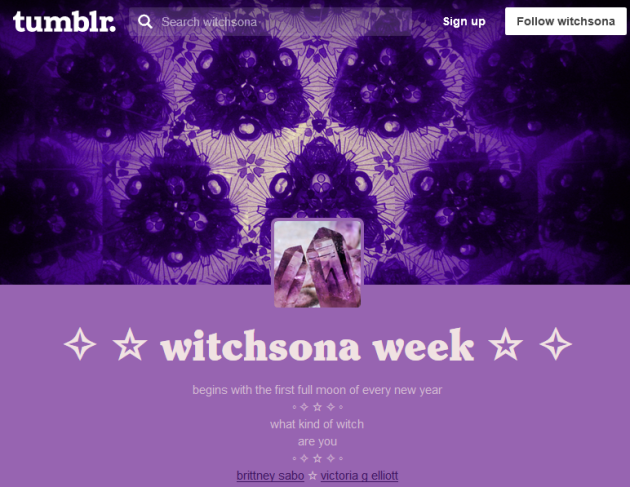 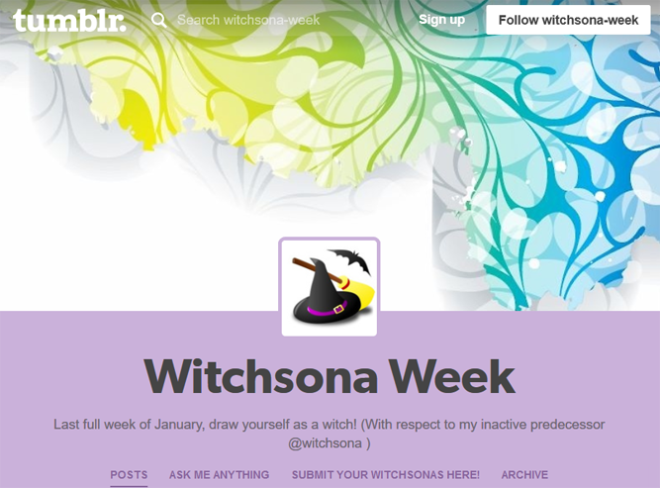 The one keepin’ it alive

Ah the biggest most mysterious question of them all. When is it? Witchsona week takes place on the last full week of January every year.

How can you join in on Witchsona Week?

The easiest way is to add a hashtag (#) to the front of “Witchsona” or “WitchsonaWeek” on whichever social media platform you prefer. I saw the tag being used heavily on Tumblr and Instagram, but I also saw it up on YouTube, Twitter, Facebook, and Pinterest. So, create, tag and share away!

Want to make one of your own?

I’ve created a full tutorial on how to make your very own Witchsona! You can check it out over here: 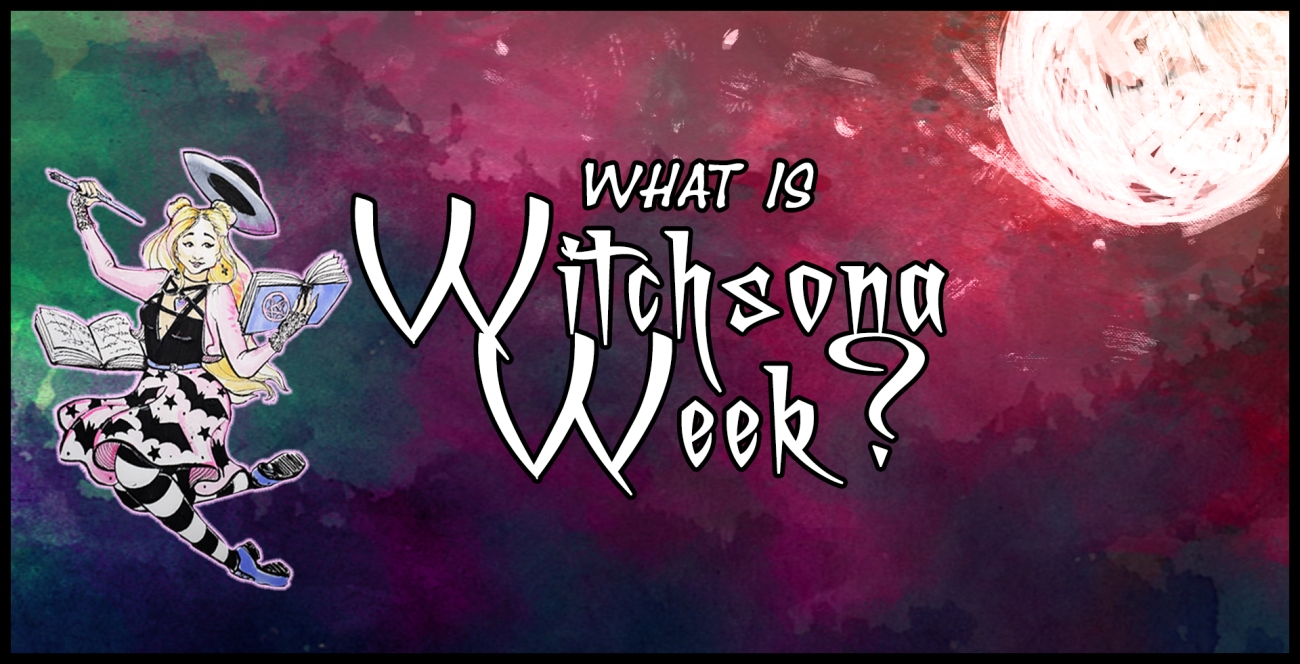