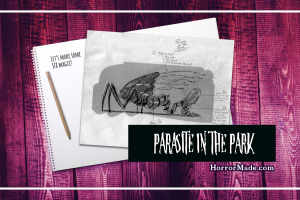 Looking for some killer SFX? Check out Parasite in the Park

A star-studded horror project is about to enter the scene and needs your helps to bring the magic to life.

Zombies… but after 40 days of social distancing

Now that I’ve been self isolating for… *checks the calendar*… 40 days, how I experience films has changed. So when I watched this short zombie film by Les films Guacamole the whole tone was interesting because I felt my mind shift half-way through from pre-covid thoughts to post-covid thoughts. 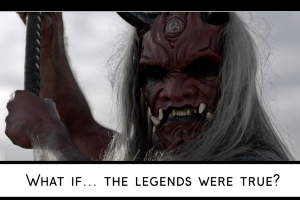 What if the Legends were True?

When #indiehorror #film director, Brad Lyon’s next film hits theaters, I want to be there for it. In line for the late night showing at the bottom of the Walmart discount bin.

A short film that is visually beautiful and sharply brutal in equal measures. 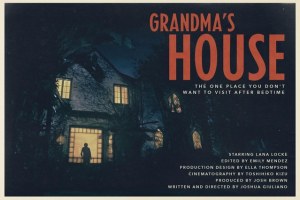 An Old Woman. Alone. At night. What could possibly go wrong? I recently had the pleasure of watching a short film directed by Joshua Giuliano called, “Grandma’s House.” And it was… fantastic. So let me share a few thoughts with you. And I promise, I’ll try really hard […]

Well, I don’t know about you, but it’s been a long week for me, and I’m celebrating by sitting oddly hunched over my laptop in bed while sippin’ on some G&T- ready to bring you some bonus goodness to add to your listening experience this Friday. As a […] 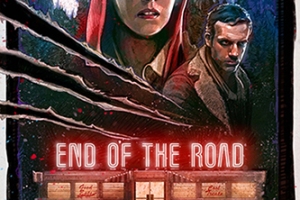 Let the whispered words of darkness and horror sooth you for a minute into thinking it will all be ok, with this short film full of dark poetry from Mr. Shelton TV. Watching work like this makes my hands ache to grab hold of a camera and play […]

♣ — Post Author — Immortal Alexander — ♣ Ok, so quick confession. The game “Silent Hills” is not being made…yet, but a group of talented filmmakers from Michigan have made a short fan film based on it. Anyone familiar with the “Silent Hill” video game series will be […]