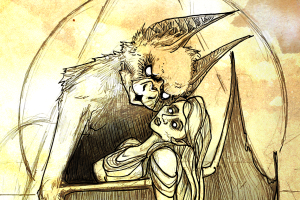 To Inspire You: Oblivion Wrapped in obsession’s wings, conscience slips willingly into fading thought. ~Jeanette Andromeda Created by You: Last week we were staring down the barrel of Haikuesday, and here’s what you guys created! A shotgun wedding You can’t tell this father, “No.” Till death do us […] 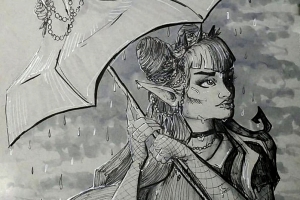 Happy New Year my Haikuesday friends! We have a fresh start and a whole new year of shivers and chilling laughter to create together and I couldn’t be more excited! What will we make of 2018? To Inspire You: The Blood Moon Rises. It’s heat stings like that […] 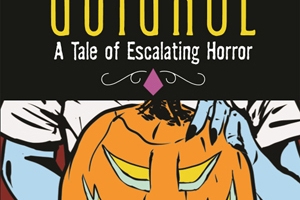 Guignol: A Tale of Escalating Horror

You know what’s a terrifying time in life? Middle School. Middle School is awful for pretty much every human on the planet. You’re in that horribly awkward phase of life where you’re hitting puberty and start to become self aware enough to start asking, “Who am I?” and […] 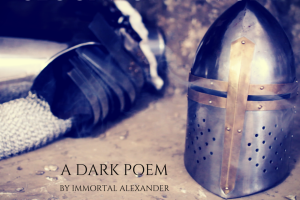 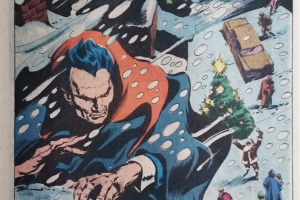 The Tomb of Dracula, the Unexpected 1976 Christmas Surprise

What’s more cheerful than a comic about Dracula being hunted down on Christmas Eve? Uh… I actually don’t have an answer for that. So let’s just go back to the pages of Marvel Comics in 1976: The Tomb of Dracula Lord of Vampires:  issue 54 Written by: Marv […] 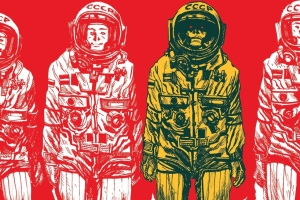 Who’s the Man with the Imagination that Bites?

*Does an awkward overly excited about my pun dance.* Scott Synder of course! (Get it?! Bites! he wrote about vampires?! BWAHAHAHAHA) *cough cough* Anywhoo… I went on a Scott Synder (author of the American Vampire graphic novel series) binge and found some really cool interviews and artwork I wanted […] 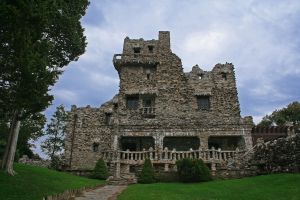 Tangentially tied double feature today, first off is my video review of American Vampire by Scott Snyder and Stephen King and then the post looking into the history of Gillette Castle, as promised in the video. Now for the historical goodness. Atop the east bank of the Connecticut […] 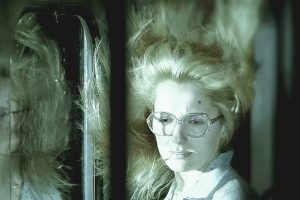 Imagine a movie that combines “Fast and the Furious” with “Underworld” and “Constantine.” Got that in mind? Good, now set it Russia were supernatural creatures are either good or evil and the two factions are duking it out for control over future. That is Night Watch. Genre: Action, Fantasy, Thriller […]